23. Show about monks who form a rock group?: BAND OF BROTHERS.

37. Show about some St. Louis sluggers and their fixer-upper?: HOUSE OF CARDS. Cardinals.

88. Show about a village and its mountain lion problem?: COUGAR TOWN.

102. Show about a red sock, a blue sock, and the love they found in the dryer?: THE ODD COUPLE.

121. Show about Quaker Oats, Mikey, and the partnership that changed cereal forever?: THE FACTS OF LIFE.

Such fun clues. The red sock and blue sock love story made me chuckle!

Rarely do we see 6-letter theme entries on Sundays, but they're perfect for this grid. Very clean 142-worder. Patti's grids are always clean, and consistently so.

19. Atlanta Hawks arena until 1997: OMNI. Wikipedia says the Omni was closed and demolished in 1997. Replaced by State Farm Arena. 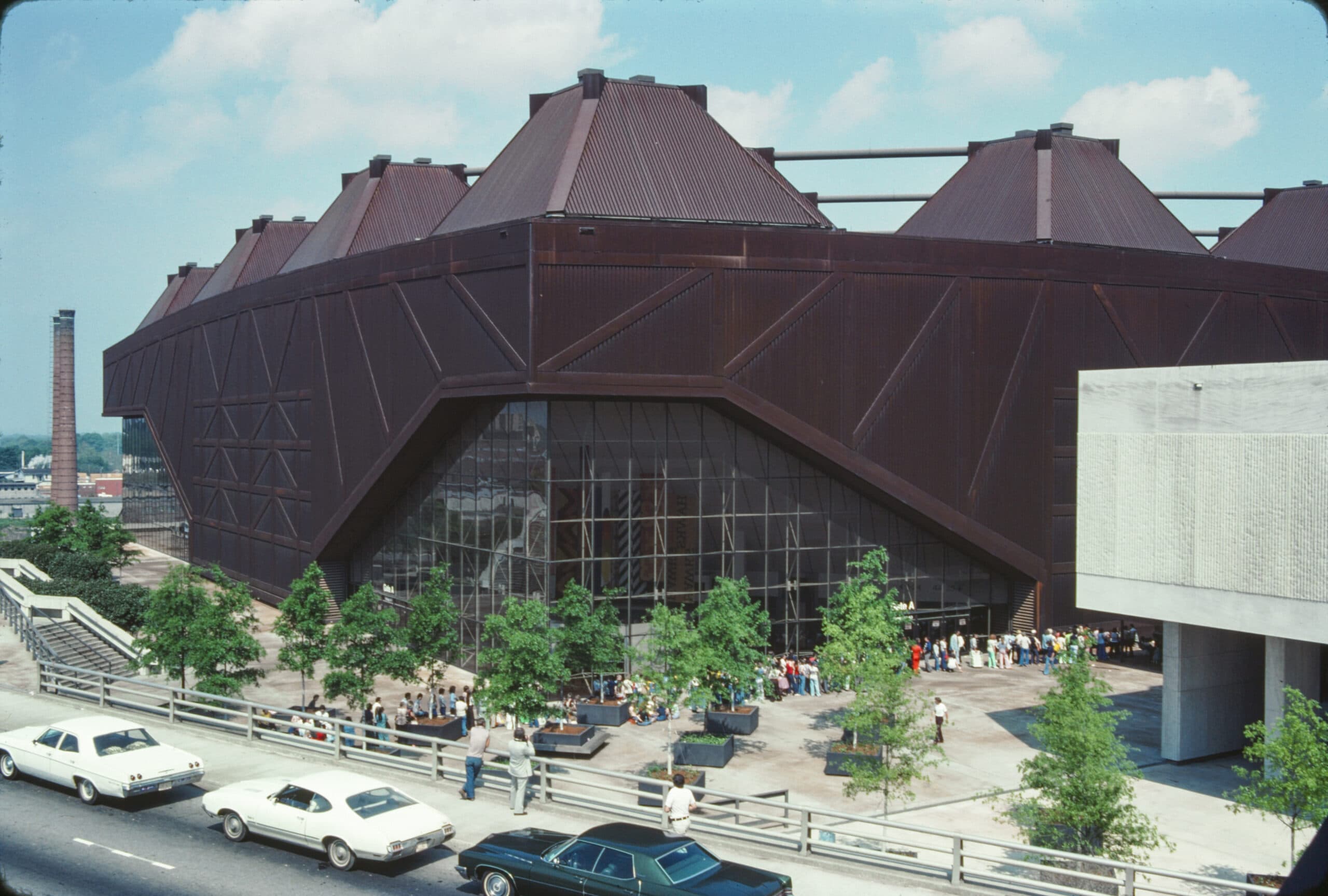 20. Cause of in-flight turbulence: AIR POCKET. 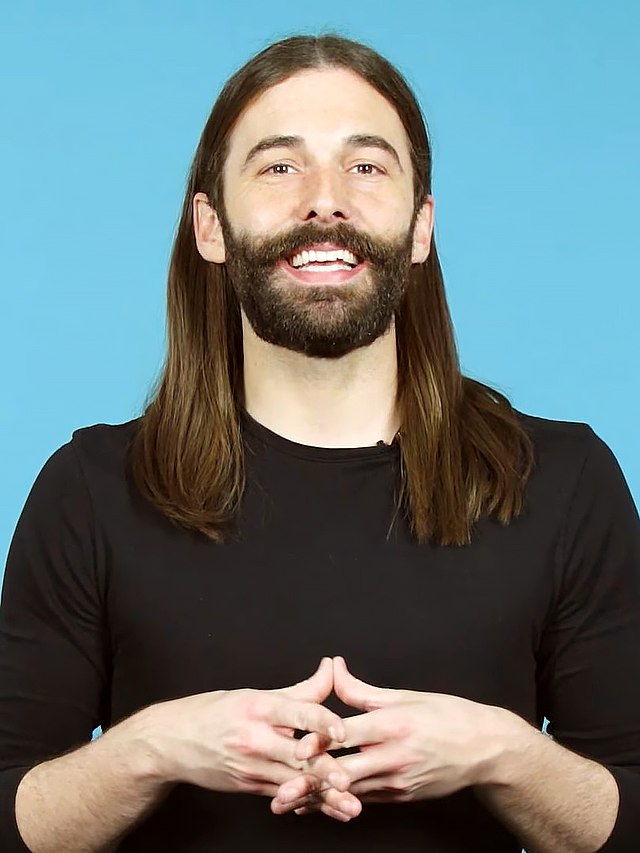 51. Physicist Nikola: TESLA. The electric car is named after him.

79. Ortiz of "Ugly Betty": ANA. Here with Betty, her sister in the series. 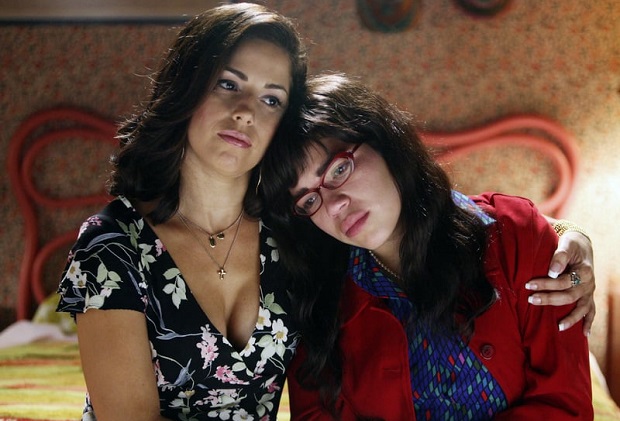 96. Tiny garden planting: SEEDLET. I simply use "seed", no matter how tiny the "seed" is. 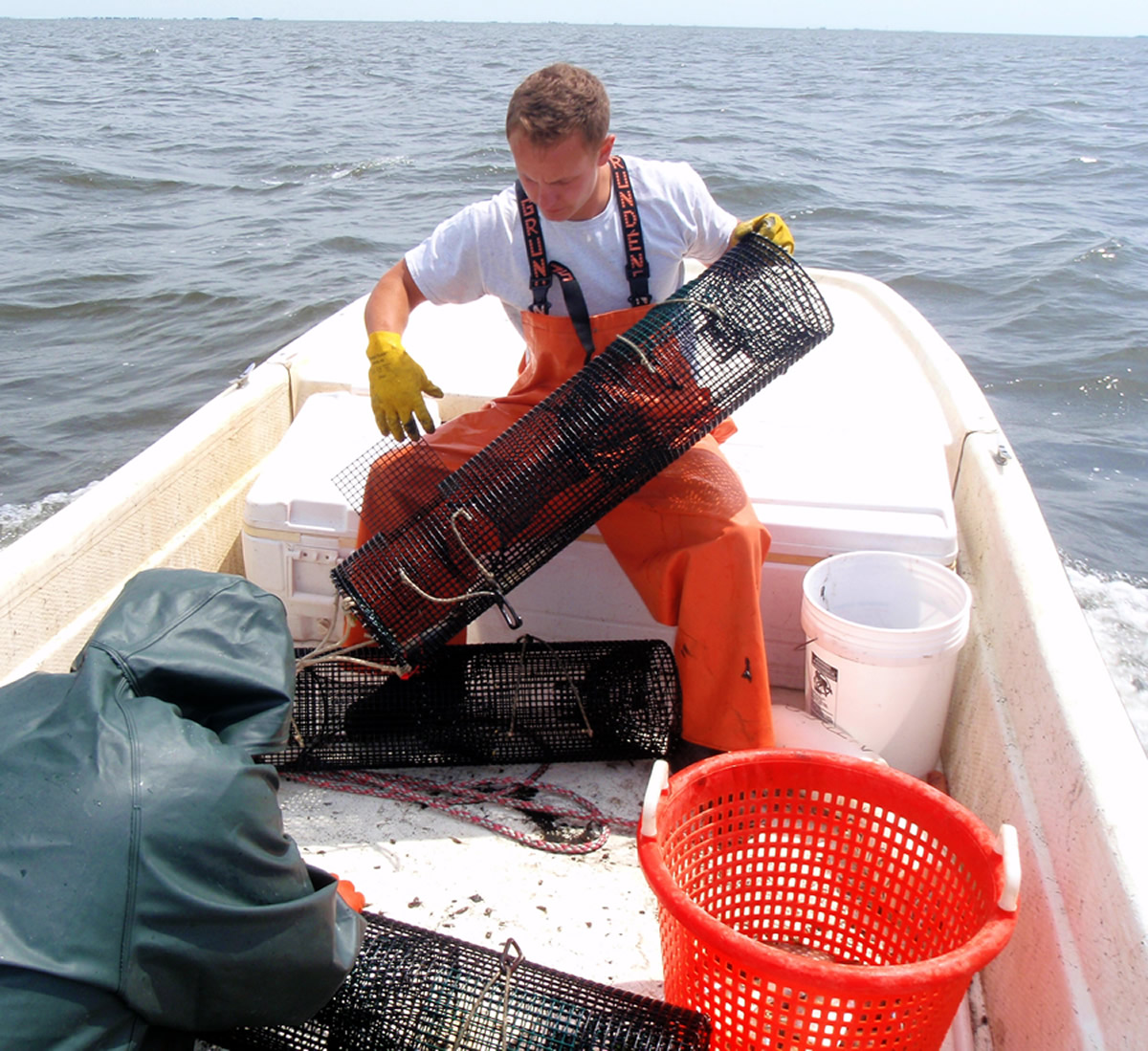 1. Former wrestling star __ Brazil: BOBO. Learning moment for me. His real name is Houston Harris. Wikipedia says he's "credited with breaking down barriers of racial segregation in professional wrestling, Harris is considered one of the first successful African-American professional wrestlers."

13. Name that means "God is with us": EMMANUEL. Hebrew meaning. 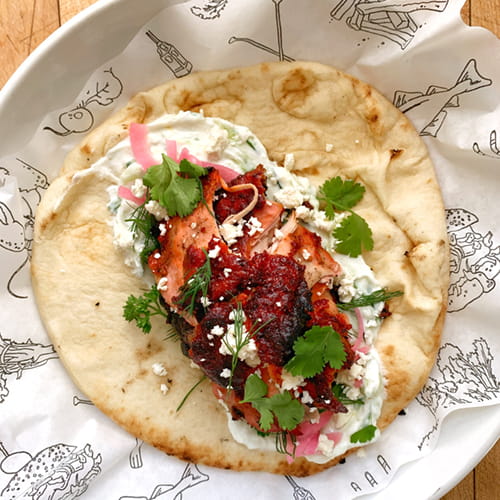 35. The Shins' genre: INDIE POP. We also have 47. Punk offshoot: EMO. The Shins is from Albuquerque, New Mexico. 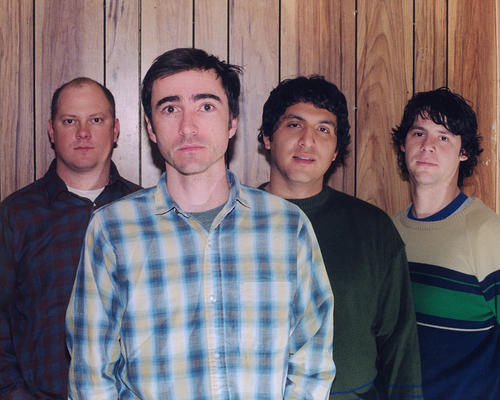 90. Is affected by: REACTS TO. This new oral chemo Olaparib is very toxic. Poor Boomer is dealing with a few side effects.

104. Snowman in "Frozen": OLAF. Built by our crossword regular ELSA. 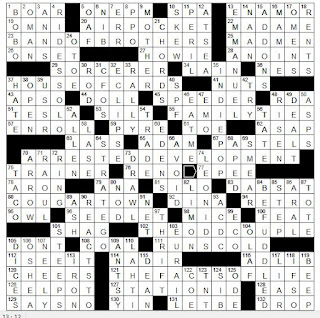 Boomer and I ventured out to Wisconsin last Monday and visited his childhood friend Carol, whom he had not seen for over 60 years. We enjoyed the breaded walleye strips and the Bang Bang Shrimp Tacos at The REC on the Yellow Lake.

The trip was tiring for Boomer, esp with the nausea issue. But he recovered quickly. He was so happy to be outside again. He had a minor fall on our stairs on Friday. I was able to get him up. Nothing was broken, so it's all good.

Have any of you visited Danbury, WI before? The Yellow Lake is so quiet and pretty, a little paradise in the middle of nowhere.