For decades, the allure of space has found its way into all kinds of different consumer products, from Go-Gurt to clothing. The incorporation of space-inspired tech has naturally found its way into shoes of all sorts. This is the goal of Brooks Running’s BlueLine Lab series, where the famed company works bits of futuristic technology into their shoes to create some of the most bleeding-edge running shoes around. And that’s certainly the case with their Aurora BL shoe, which Brooks sent to SPY for testing.

The Aurora BL is a limited edition shoe from Brooks, focused on putting a new, super technical design forward. You’ll notice right away they just happen to look unlike anything you’ve seen before. The appearance of the Aurora is more akin to a pair of Yeezys than a standard running shoe. Inherently sleek, the Aurora BL features a sock-like clear upper that helps to securely fasten your foot in place even before you tighten the laces. Just make sure you really like your socks, as they’ll definitely be pretty evident through that clear upper and orange accents throughout the rest of the Aurora BL. The structured heel cap helps to further lock in your foot and even provides some reflective details should you slip on the shoe for an evening jaunt. 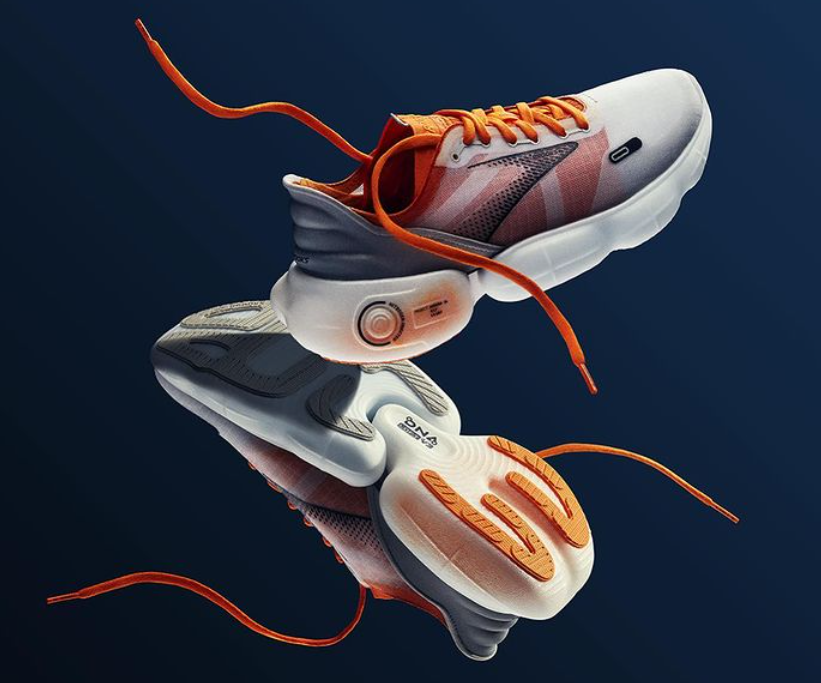 The real star of the show, however, is the midsole. The Aurora BL leverages a unique design that separates the heel and forefoot into two disparate sections. This allows for more freedom of movement, but more importantly, helps to further guide your foot strike into more of a gliding motion. The sensation can be a little hard to describe until you actually have the shoes on, but it feels like your feet are almost rolling along with the concrete. Furthermore, the midsole is filled with a revamped soft foam. Dubbed the DNA LOFT V4, the foam has been injected with nitrogen (!) to make it softer, lighter and more responsive. The result is a super cushioned shoe that’s springy when your foot strikes. This is an inspired bit of design, one that feels like something you’d hear about NASA leveraging. This sensation, when combined with that rolling feeling, makes for a truly fantastic run. It felt as if I was running on nothing, and I felt like it was much easier to get into my strides and propel myself faster. Running in the Aurora BL actually made me look forward to my runs because I knew the ride would be so smooth and (weirdly) energizing in a way I hadn’t ever experienced.

Candidly, we’re hard-pressed to find anything to knock the Aurora BL for. The price might be an issue for some, although, at $200, it is definitely in line with other techy and hobbyist-style runners. The bigger issue at play is the fact that Brooks only made 25,000 pairs of the shoe. You can still find them in stock online, but it might be more of a difficult task to walk into a local running shop to try them before you buy.

The Verdict: The Brooks Aurora Will Make Running Fun

I’m not sure I’m a person who would say that I love running. However, with the Aurora BL, I’m dangerously close to changing my mind. The comfort and experience of your run will radically change with the Aurora BL, to the point where you may actually look forward to slipping them on and stepping out for a run. Thanks to its cutting-edge technology, I definitely feel like I could run for much longer than I have before — while actually enjoying myself in the process. 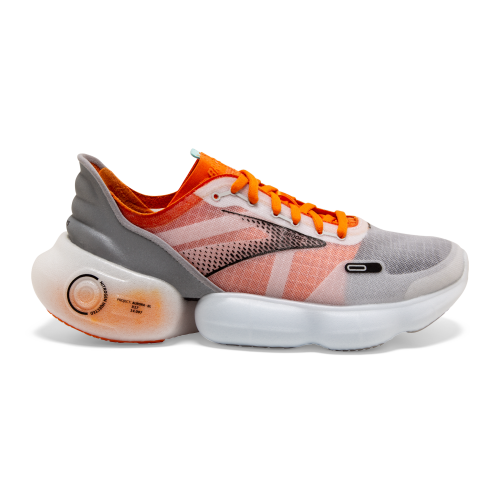 The Best Running Accessories You Need in 2021