Like riding and competition? Beat the heat and join MAAP for its third edition of the ‘Off The MAAP’ Zwift tour.

In 2020, the Off the MAAP Tour had close to 200,000 riders (making it one of the largest online cycling events in the world). This year, it’s expected to be even bigger than before. 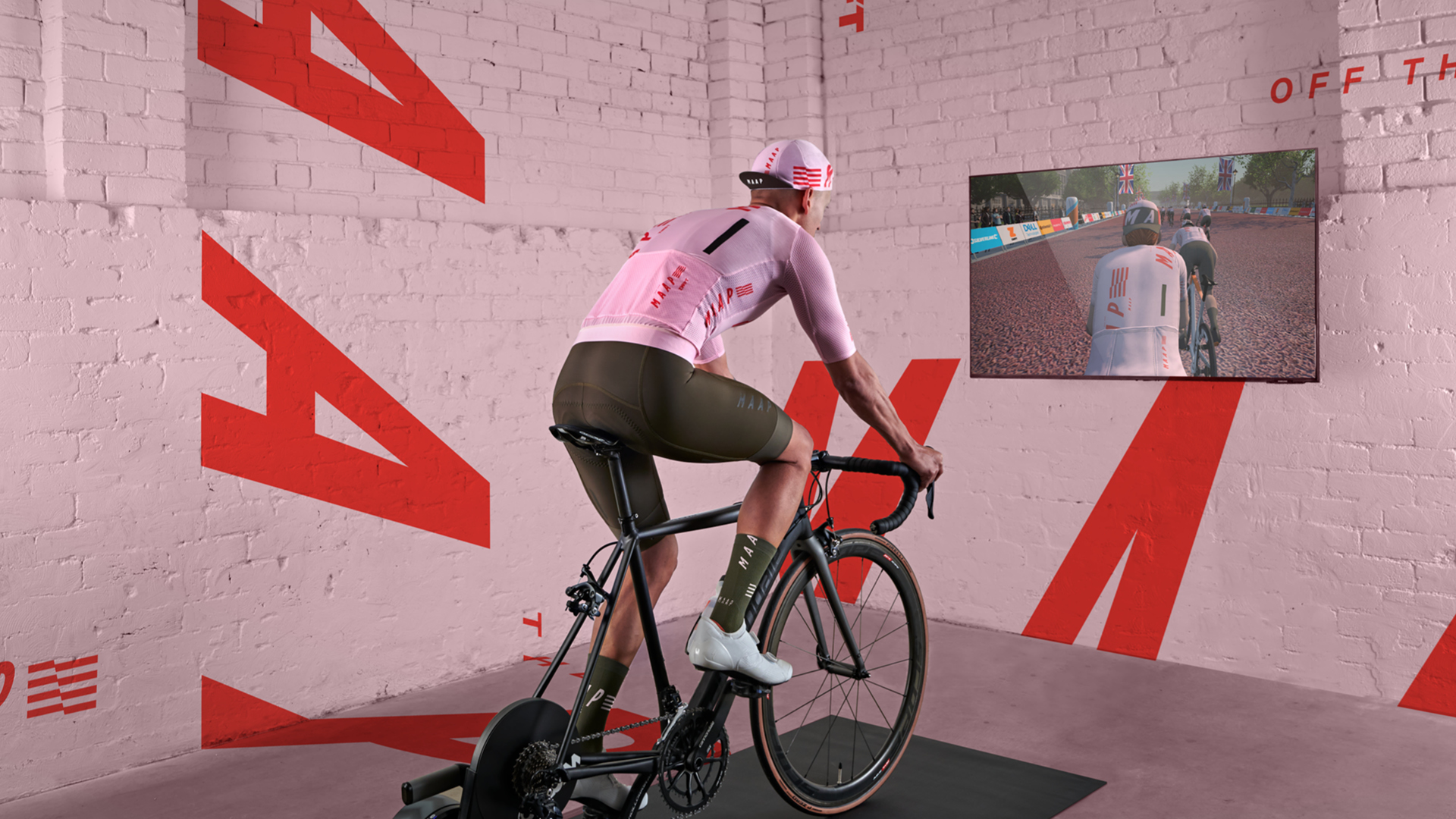 The tour runs from August 3 to August 23 and includes four stages. Plus, for those of us who have extra-busy lives, makeup days.

Stages in the challenge will take cyclists through Zwift’s fictional “Watopia” Pacific Island routes and Japanese-inspired “Yumezi” locale, realistic road routes in New York and London, and even backcountry terrain.

As it’s on Zwift, riders can also choose to compete in group ride mode as a team, or as an individual. 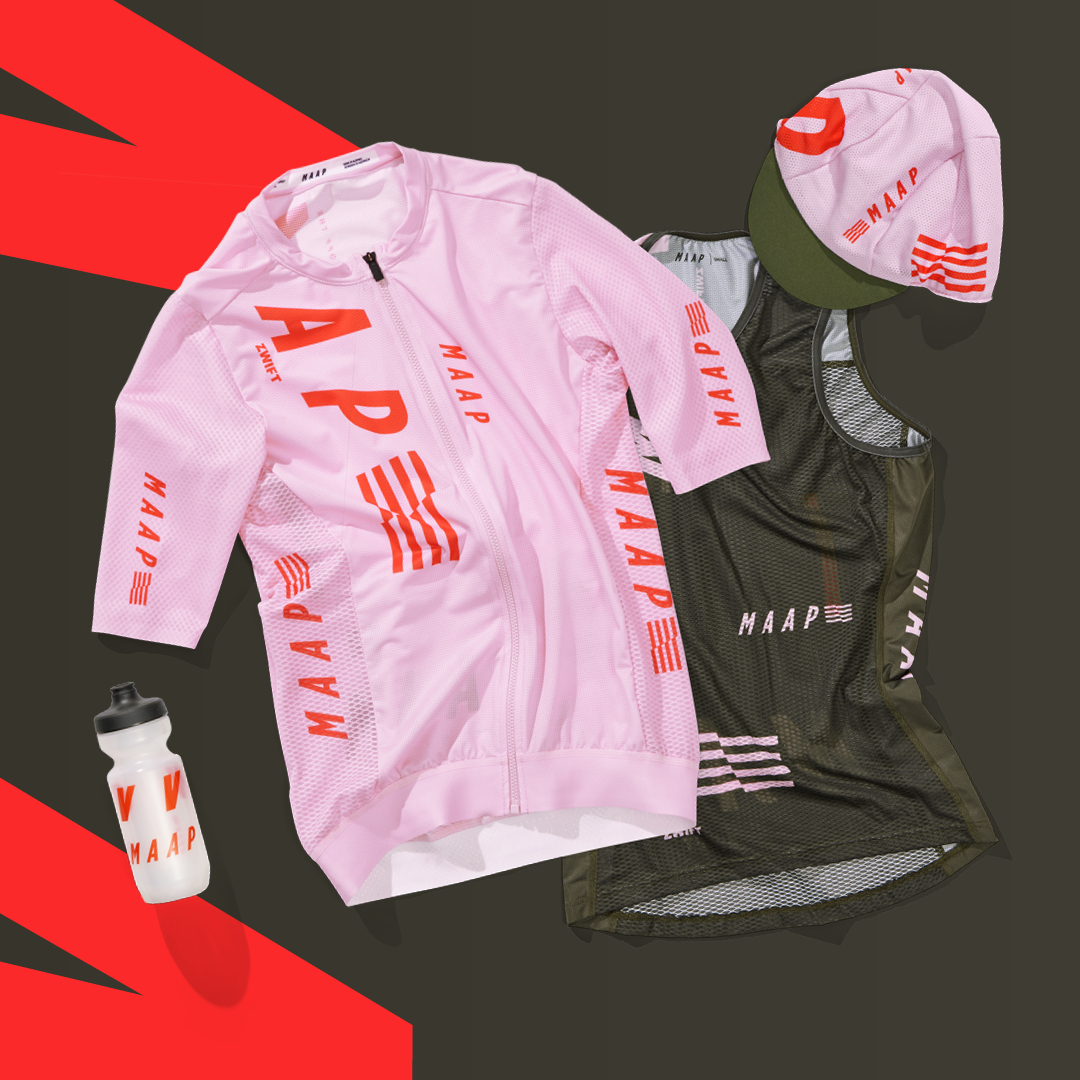 When riders complete the Tour, they unlock an exclusive Off The MAAP kit in Zwift, and a chance to purchase the limited edition Off the MAAP edition kit in real life.

Check out the full Tour info on Zwift.

And, check out the Off the MAAP Kit.