Is Australia in a recession? Yes and no

The economy is hard to measure. Today, the Australian Bureau of Statistics (ABS) released GDP data showing that Australia’s economy has been spared from a “technical” recession this quarter, with economic growth over the last four months sitting at 0.7%. However, this definition of a recession is flawed in its reliance upon a single data point: GDP.

By definition, a recession is ‘called’ for lack of a better word, when Australia’s gross domestic product or GDP has been in decline for two consecutive months. This, though, is widely considered to be a meaningless definition.

It is easy to rely upon GDP to explain the economy, but it often doesn’t display the economic reality accurately or honestly.

Is Australia in a recession?

Saul Eslake, one of Australia’s most prominent independent economists, believes Australia is currently experiencing a recession.

“I think this ‘definition’ of a recession as necessarily entailing two or more consecutive quarters of negative growth in real GDP is rather silly and lazy,” Eslake said

A recession, by definition, has little to do with GDP. A recession occurs when there is a contraction in the business cycle, most often caused by a widespread drop in spending.

To put it simply, a recession occurs when there is less money in circulation. Recession under its current definition is a much loved economic buzzword, but the reality of a recession and its impacts on the economy are more nuanced than the GDP can account for.

Mr Eslake said, “A much more meaningful definition is when the unemployment rate rises by 1.5 per cent points or more in 12 months or less – which correctly identifies every recession Australia has had in the last sixty years.”

Growing unemployment and underemployment are critical indicators of a contracting economy. Australia’s unemployment rate is sitting at 4.6 per cent; this is a relatively normal level of unemployment.

However, not measured in this indicator are the underemployment rate and the participation rate.

Mr Eslake continued: “Given the way that workers who are affected by the current round of lockdowns remain classified as ’employed’ even if they don’t actually work any hours, and that those who do actually lose their jobs during lockdowns don’t ‘actively’ look for work and hence are classified as ‘not in the labour force rather than ‘unemployed’, it’s necessary to calculate an ‘effective’ unemployment rate.

“Which adds to the ‘official’ unemployment count the number of workers who are classified as ’employed’ despite not working any hours, and those who’ve dropped out of the workforce in order to apply my alternative ‘definition’ of a recession.”

This may explain Australia’s seemingly normal level of unemployment; people are either getting too little work or have given up finding a job.

“By my calculation, the ‘effective’ unemployment rate rose from 5.7% in May to 7.3% in June and then to 8.0% in July – an increase of 2.3 pc points in two months. So by that reckoning, the Australian economy is in recession now, whether we end up having two consecutive quarters of negative growth in real GDP or not,” said Mr Eslake

Saul Eslake says that unlike the recession of 2020, current economic conditions could have and should have been avoided.

“Last year’s recession was one which, in Paul Keating’s notorious description of the 1991 recession, ‘we had to have’. Immediately after the onset of the pandemic in March last year, when we didn’t know what the virus might do, and we didn’t know how long it would take to develop safe and effective vaccines, there really was no alternative to ‘locking down’, no matter what the economic costs.

“The recession I think we are now in will, like last year’s, continue until the things that have caused it, namely, lockdowns, end. I don’t really know when that might be, it’s up to the virus, and to state Premiers.”

It isn’t all bad news, though.

Mr Eslake said, “I think it is reasonable to assume that when that moment arises, the economy will rebound quite quickly, as it did after previous lockdowns ended, because not many people have lost jobs.”

“They will have jobs to go back to when the lockdowns end, unlike what happens to people who lose their jobs during ‘typical’ recessions; and because governments have provided sufficient support to households that they’ve managed to sock away an additional $167 billion in bank deposits since before last year’s lockdowns started.

“This is the sort of thing that governments can do to minimise the impact of recessions. As mentioned above, there was no feasible way any government could have avoided last year’s recession, given the lack of knowledge at the time about what might have happened if governments hadn’t locked down.

But the Federal and State Governments responded in a way and on a scale that they normally don’t during recessions, to ensure that the hardship caused by their own decisions was minimised.”

Read more: Australia’s recession may be over but things are certainly not back to normal 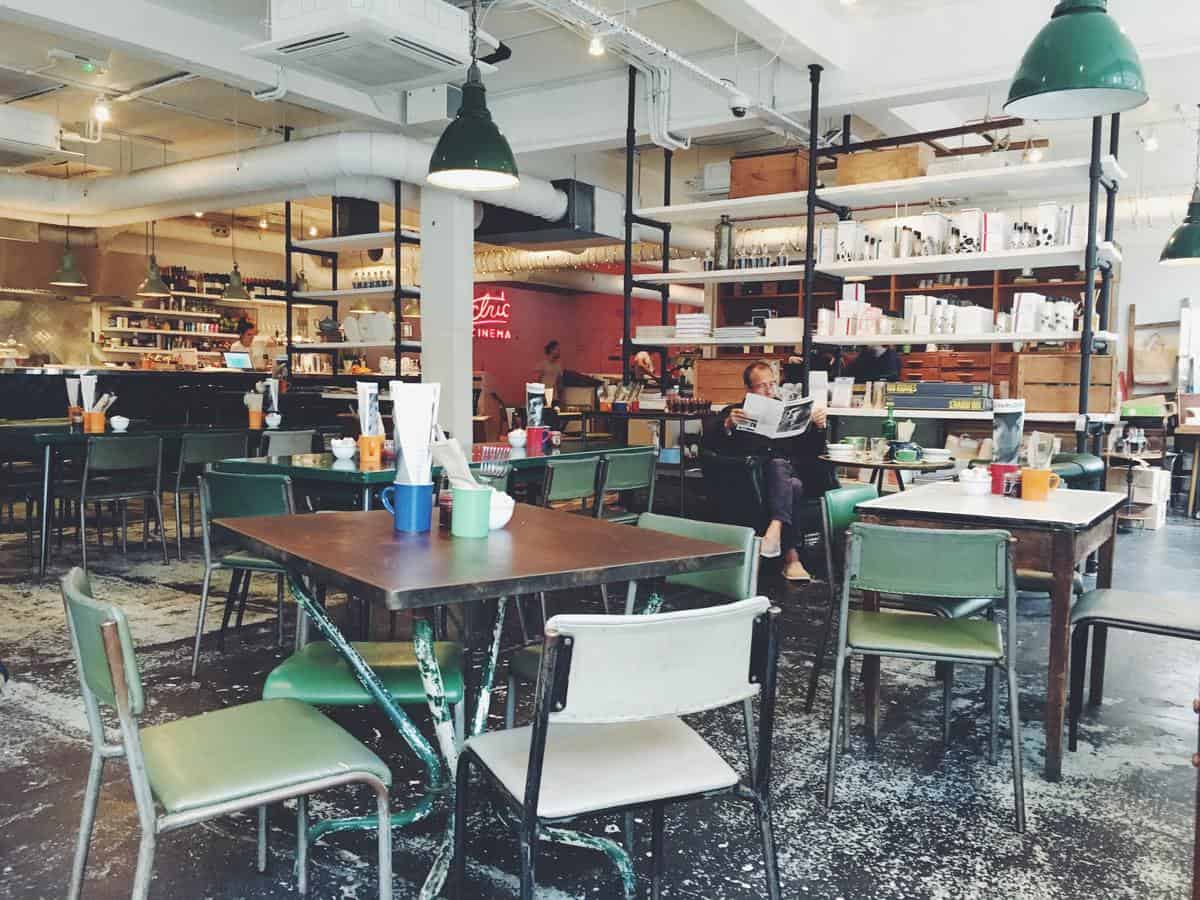