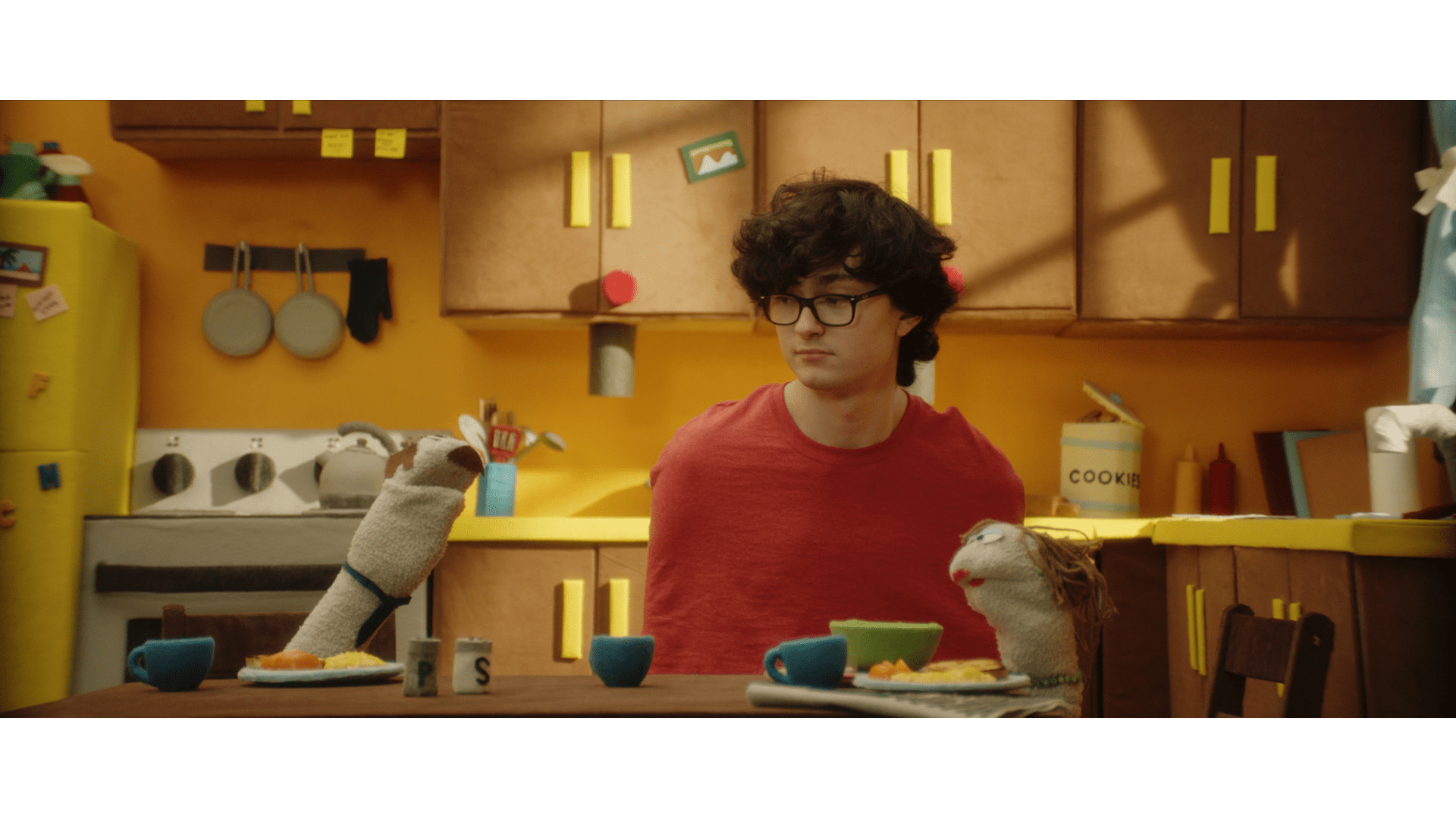 The Boston Underground Film Festival has come roaring back to life with this collection of bizarre and strange comedy shorts. I love attending these presentations every year; you truly never know what you’re going to get. That’s what makes BUFF so special! I missed it so much. Let’s get to the pictures! I’m not really reviewing these, since they’re so short, but I do love to give shoutouts to creative works from regular people, not studios.

A tale of one man’s truck dad who one day drove away, never to return. Animated with the same loving grossness of early Nickelodeon. 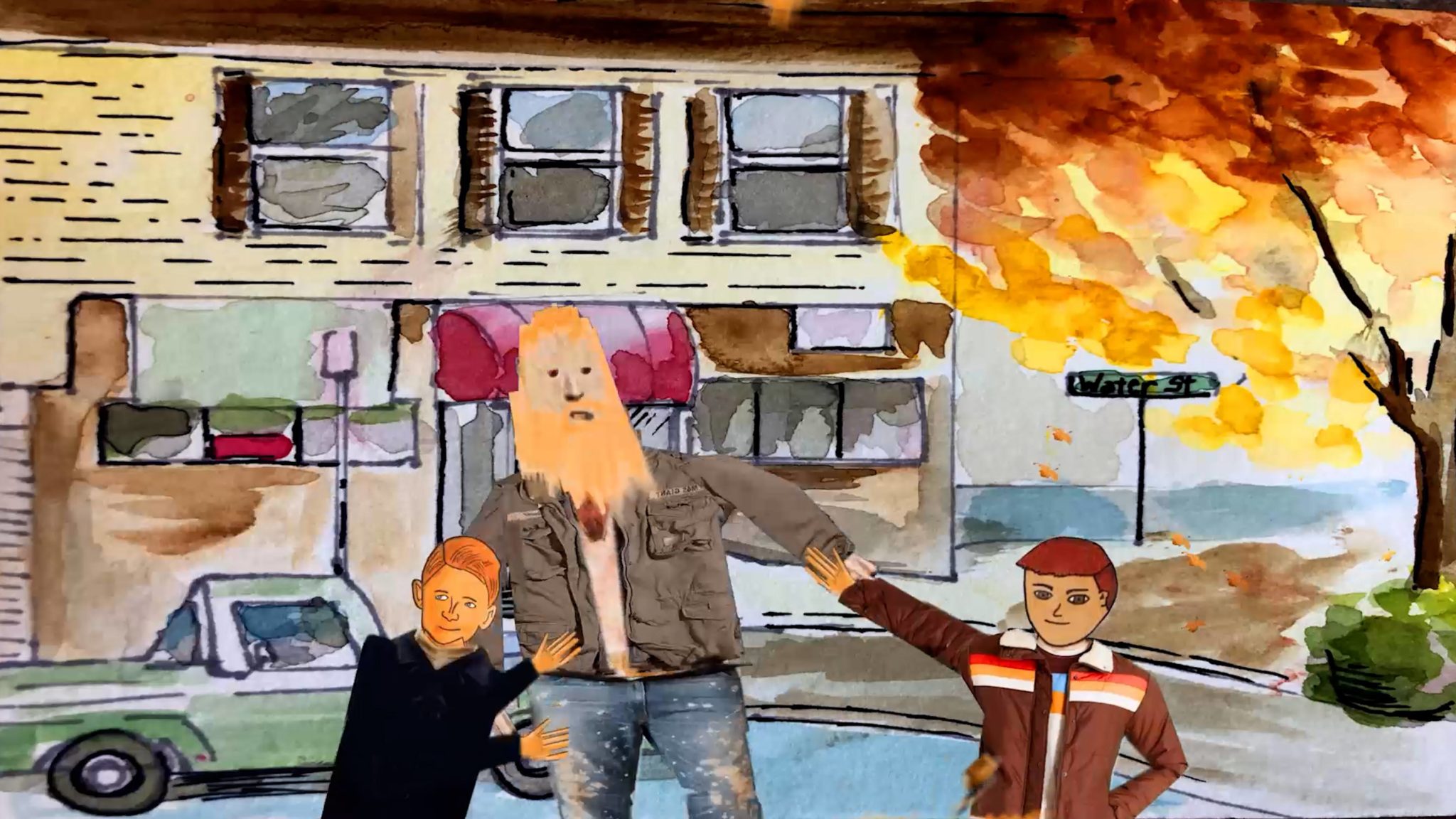 They Used to Call Me Crazy dir. Jim McDonough

An excellent animated short, based around a secret tape recording of a Boston father recalling his greatest escapades as a teenager. A real family-grown film! Highly recommended.

Extremely ambitious coming-of-age story of a sock puppet (Jared Gilman) who never quite fit in. Felt more like the prologue to an extremely strange film than a short. Hopefully this ends up being the case! 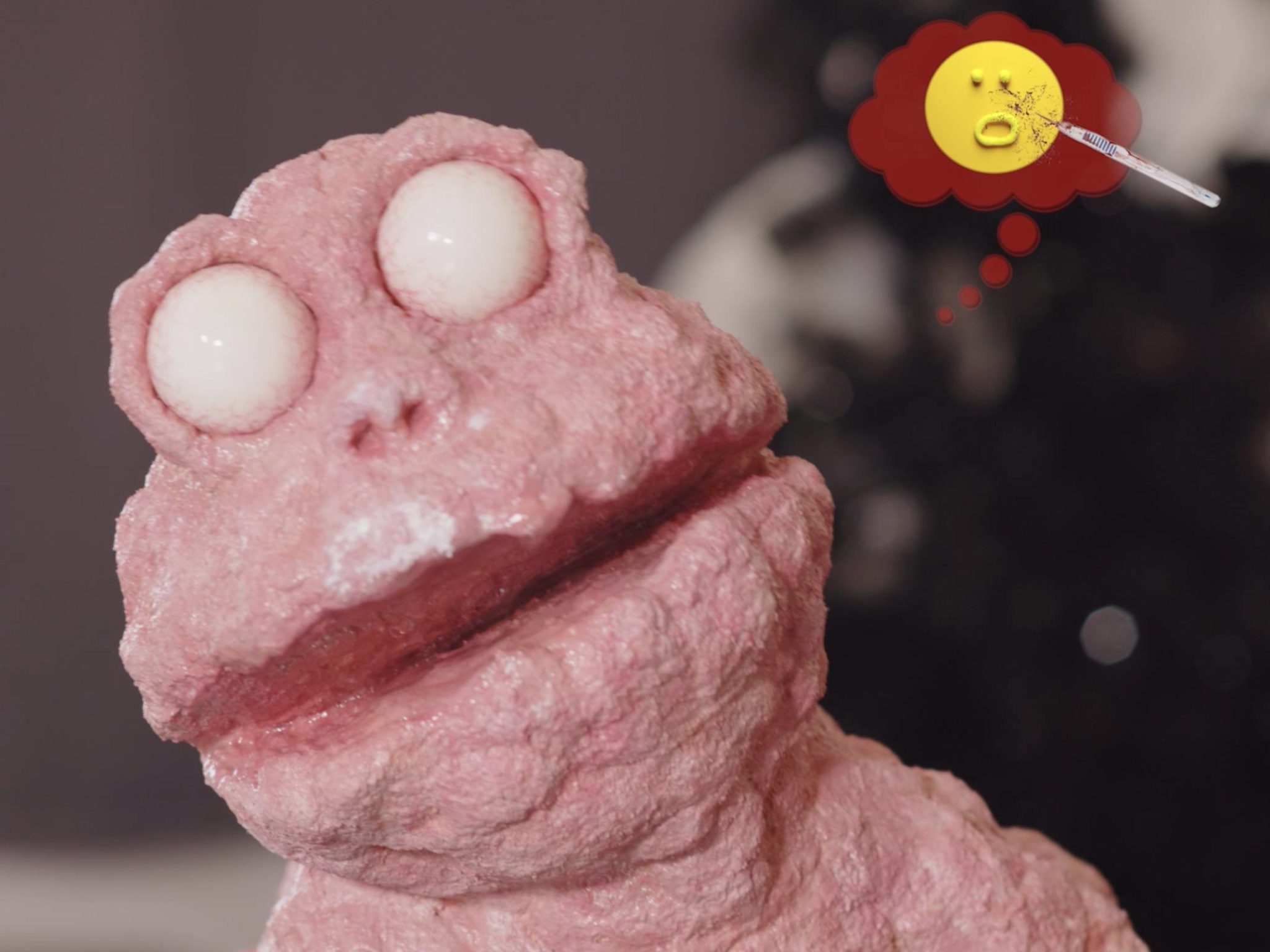 This is about Meat Friend. He’s made of meat. Like an Adult Swim infomercial you saw half-asleep between episodes of Futurama.

Johnny takes being a protective sibling very seriously, and in doing so may have had a realization about himself. Made me wonder if the people behind the film read it the same way I do. 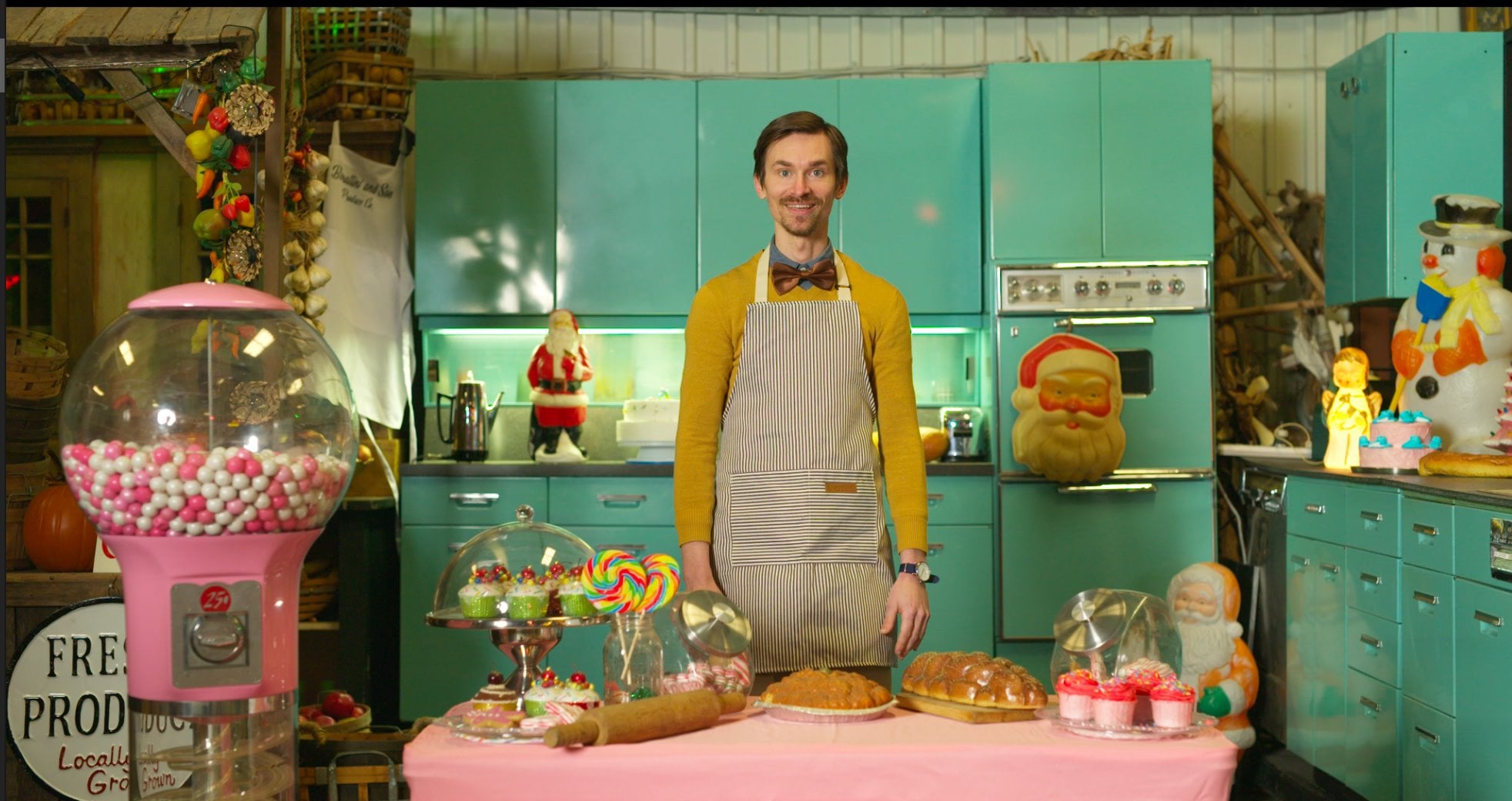 The Blood of the Dinosaurs dir. Joseph Badon

No idea what happened in this one, but I did appreciate the disorienting sights and sounds.

Take Him Down dir. Joe Raasch

A cool little experiment made with the Unreal Engine inside a PS5 or something! Neat! 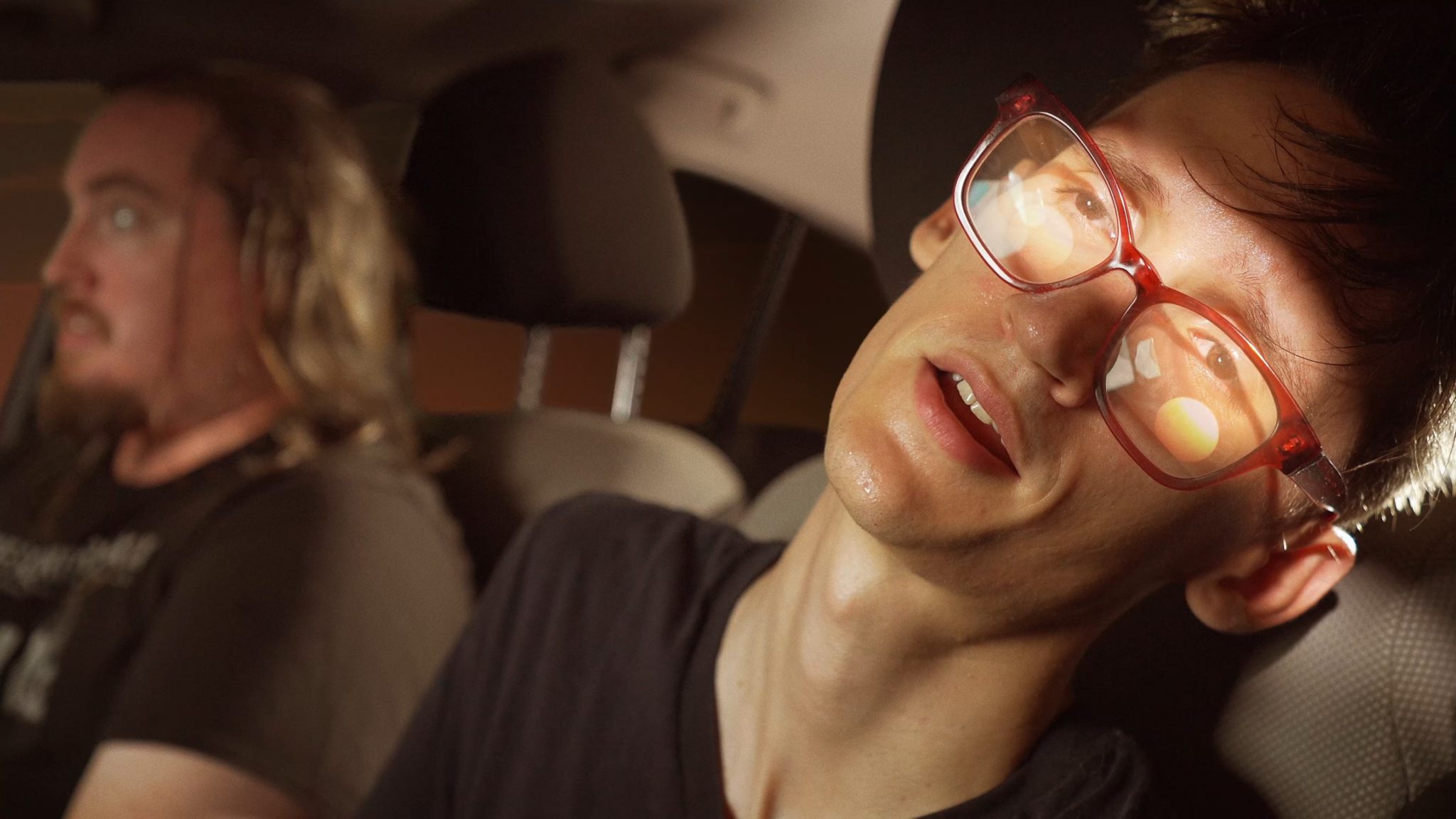 Can be easily, hilariously, summed up with the final acknowledgement: “No one wishes to take credit for this script.” I can’t believe how long I’ve been watching the creative exploits of Mr. Cicierega!

A Puff Before Dying dir. Michael Reich and Mike Pinkney

Spooky and flashy – reminded me of the introduction for the Nightstream festival.

Akin to the works of Nobuhiko Obayashi (House, Labyrinth of Cinema), Chozick’s short is about a happy-go-lucky young woman named Toshie who works for a cryptocurrency company. She has a particularly eventful day, deciding to swim to Hawaii after an earthquake. Just delightful!

Art & journalism are more important now than ever. Please support The Hassle by subscribing to our Patreon.