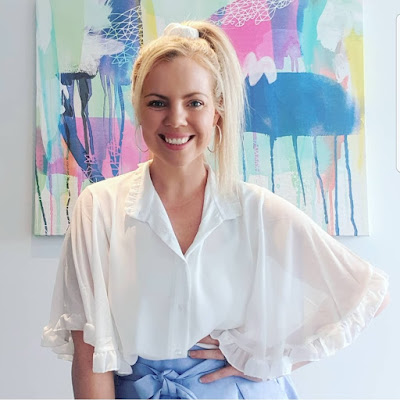 1. Tell us something hardly anyone knows about you.
When I was a kid, socks drove me crazy! I had to wear plain, white, cotton, long socks (pulled right up) and even then the main seam near the toes would bug me! So I did the only thing I could do... I would cut the dangly seam ends off, which would leave me with two tiny holes in my socks! Yep, I had sock issues. OK, I still do.

2. What is your nickname?
I’m mostly called Sharna, but I have a few loved ones who call me me Sharns or Narn. As a small child everyone called me Sharna Banana.

3. What is your greatest fear?
If you saw my reaction to a dwarf skink that made its way into my kitchen the other day, you would think it was that! I do, however, have a serious fear of flipping down the visor while I’m driving. You can blame a pesky spider for that one.

5. Tell us five positive words that describe you as a writer.
Random, fun, community-minded, optimistic, persistent

6. What book character would you be, and why?
The White Rabbit, because I’m an anxious person and often running late!

7. If you could time travel, what year would you go to and why?
I wouldn’t go that far back, just to 2014 so I could meet my babies all over again and soak them up.

8. What would your 10-year-old self say to you now?
‘Umm, excuse me? Why aren’t you starring on Neighbours?’

9. Who is your greatest influence?
Aaron Blabey and Julia Donaldson. They are the masters of rhyming stories.

10. What/who made you start writing?
When I had my first child I read to him every day and developed a pretty massive love for picture books. Then I started having ideas for stories of my own and my writing career grew from there.

11. What is your favourite word and why?
Magic. It sparks curiosity, creativity and joy.

12. If you could only read one book for the rest of your life, what would it be?
On Writing by Stephen King, because there’s always something new to learn. 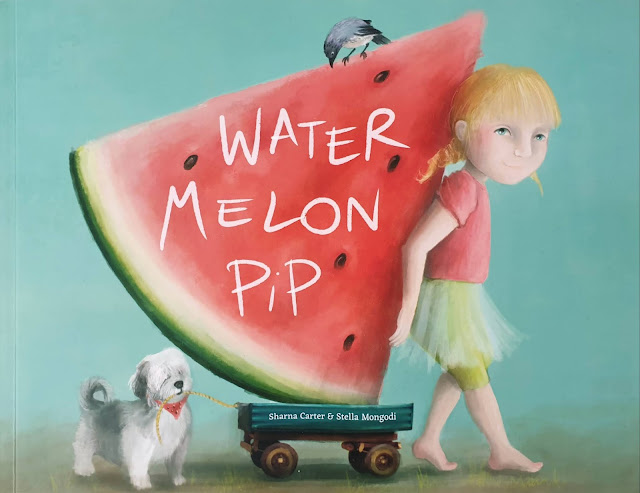 Sharna Carter is a children’s author with a background in performing arts and teaching. Watermelon Pip is her debut picture book and she has had a number of stories published in anthologies. Sharna enjoys conducting author visits and is passionate about early literacy. Her stories encourage laughter, reflection and self-belief. For more information, see www.sharnacarter.com.
Back to News
Use left/right arrows to navigate the slideshow or swipe left/right if using a mobile device