To a 50-Year-Old Man with Dating Problems 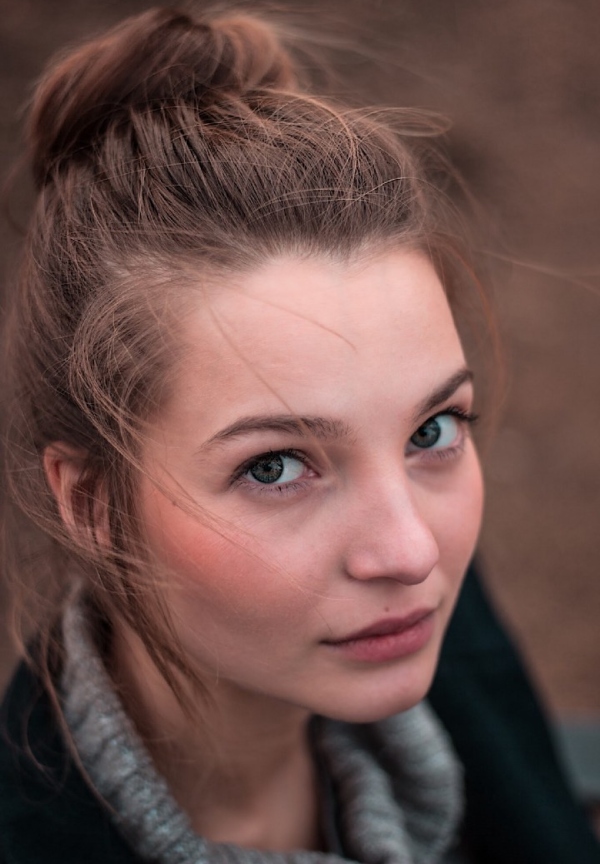 I was prompted by the story of Jason Webb when writing this story. He faces enormous problems in finding his perfect lady. No, not for sex. In fact, his story never once mentioned the word “sex” or (or variations thereof), which must be a wild delight to many ladies.

Yes, I know, many women love sex, and some can’t do without it.

I’m talking about the many other women for whom sex is one of the last things in a relationship.

Well, definitely not number one!

Why is he looking for her then?

Based on his description, he is looking more for a life partner than true love…

A partnership is more like a mutually beneficial business.

When a relationship is like a business, as soon as one of the partners is unhappy, he will simply break the contract.

For someone, love is sex with a stranger on a wild beach. To me, true love has something in common with the parental love of loving parents, or the maternal love of a loving mother.

It is a mental bond that has something similar to addiction, but at the same time has complete freedom. That is why love cannot be forced, it cannot be bought for any money, because freedom is its root. This feeling floats above all earthly. That is why it is so beautiful and true. 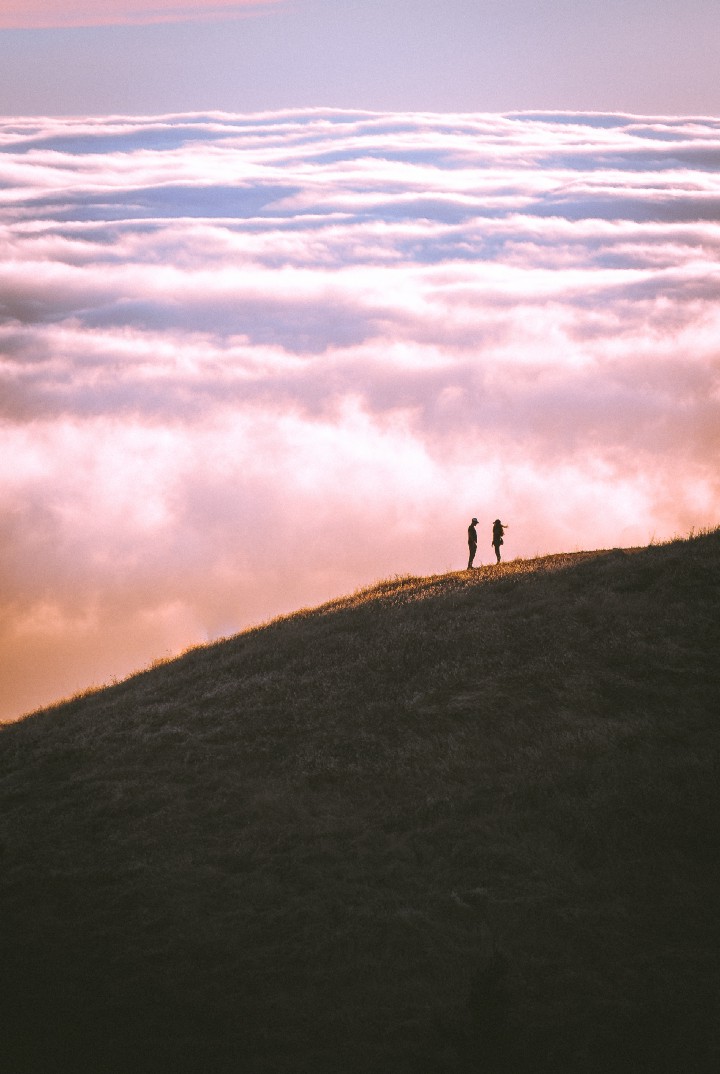 Photo by Casey Horner on Unsplash

Let us return to the hero of our story

Looking closely at Jason’s facial expressions, and trying to listen to his emotions and feelings expressed on electronic paper, I came to several conclusions.

This guy is at least trying to be honest with other people, he is direct and straightforward, he loves himself very much, and protects his comfort zone, therefore he is very impatient with other people’s shortcomings.

I cannot describe his look and expression as bad: the look of a good, sincere man, very tired and maybe even traumatized by his past.

To tell the truth, in today’s world, it’s hard to find someone with eyes filled with happiness. I see them very rarely. 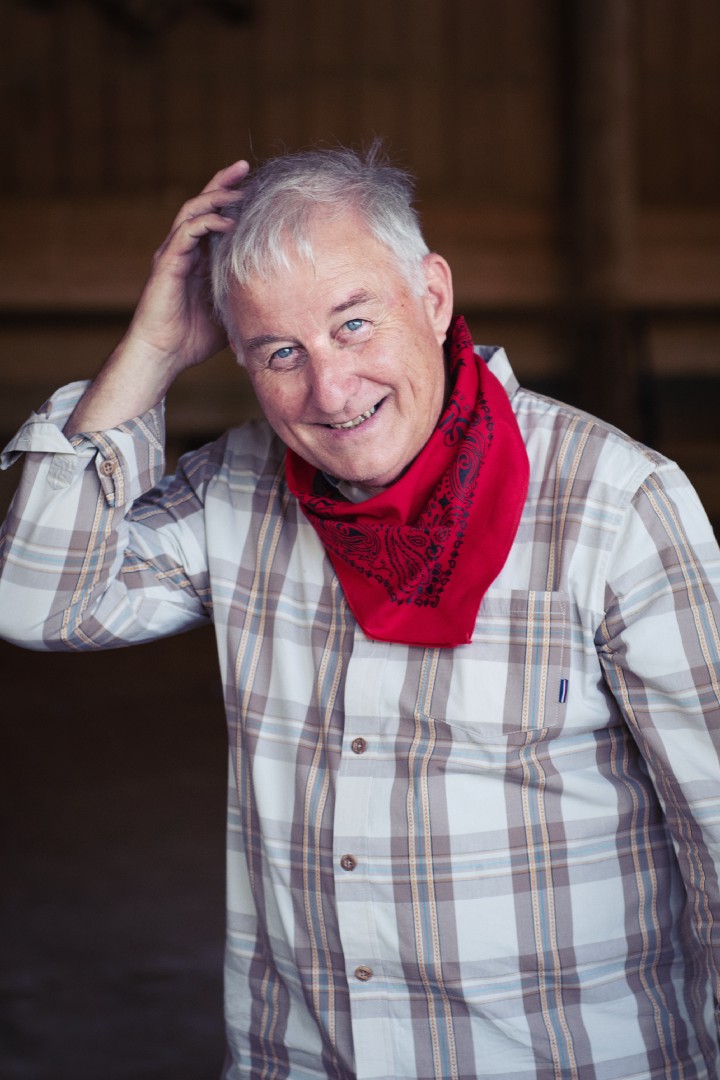 Photo by Tim Mossholder on Unsplash

Ohhh this free wonderful world. Do (almost) whatever you want. Why then are so many of us so unhappy? Doing what we want, or what feels good now, often destroys our happiness in the long run. Happiness is never easy.

Age is not always an indicator

A woman who is 50 years old can think and feel the world as a 20-year-old girl or as a 90-year-old lady. Even though I agree that among people of your age, it is easier to find someone who will catch your drift, someone who is a friend.

I want to say that, yes, there are things that are fundamentally important for us, critical for the survival of our psyche. There are things that need to be discussed during the friendly conversation phase. Many people have triggers that mentally destroy them. I have them too.

To love (or respect) others, especially mutually, it is necessary to step on your own Ego, or better to say, not to love yourself too much.

Things don’t always speak for themselves

I’m talking about things on the floor, for example. Yes, if you’re a tidy person, it can be annoying. Of course, she should not do it on purpose, to provoke you to aggression. 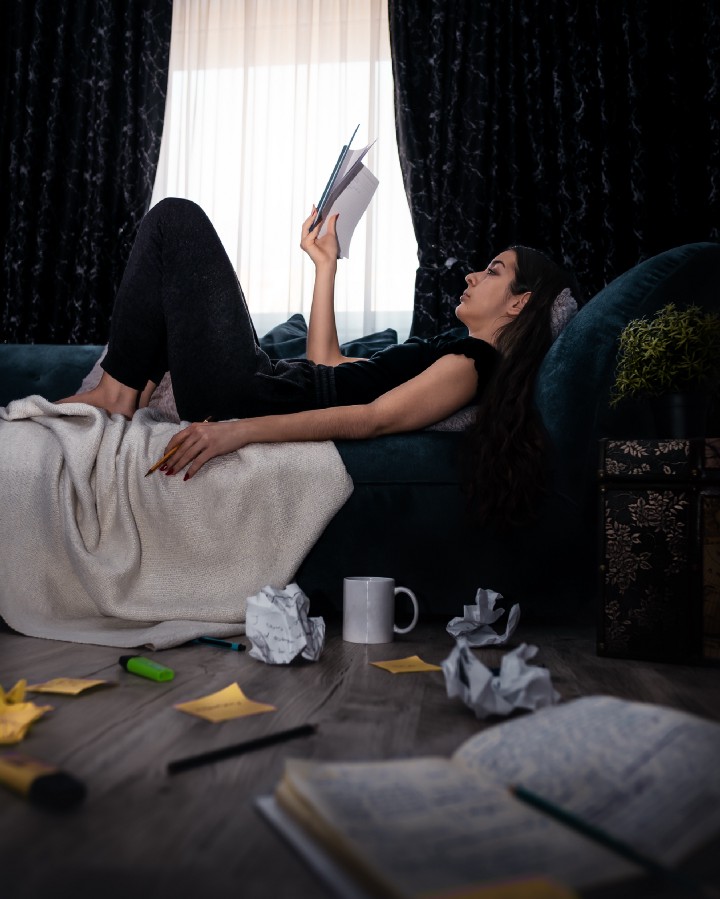 Photo by Inspa Makers on Unsplash

We shouldn’t throw a tantrum about it, that’s for sure. Maybe you think you have no serious flaws? They are in all of us. Many of our imperfections and certain traits of our character can also frustrate us.

A reproach made without tenderness and sensitivity can ruin a person mentally.

This lady may also be upset or annoyed by something in you, but we have to see it as a peculiarity and sometimes even as a weakness. We need to look at the person with empathy.

I don’t think many people like living in shit. Even those who do live in it. It could be the result of some past trauma or harmful habit.

There are people with strong-willed orderly character, their home is usually in perfect tidiness. 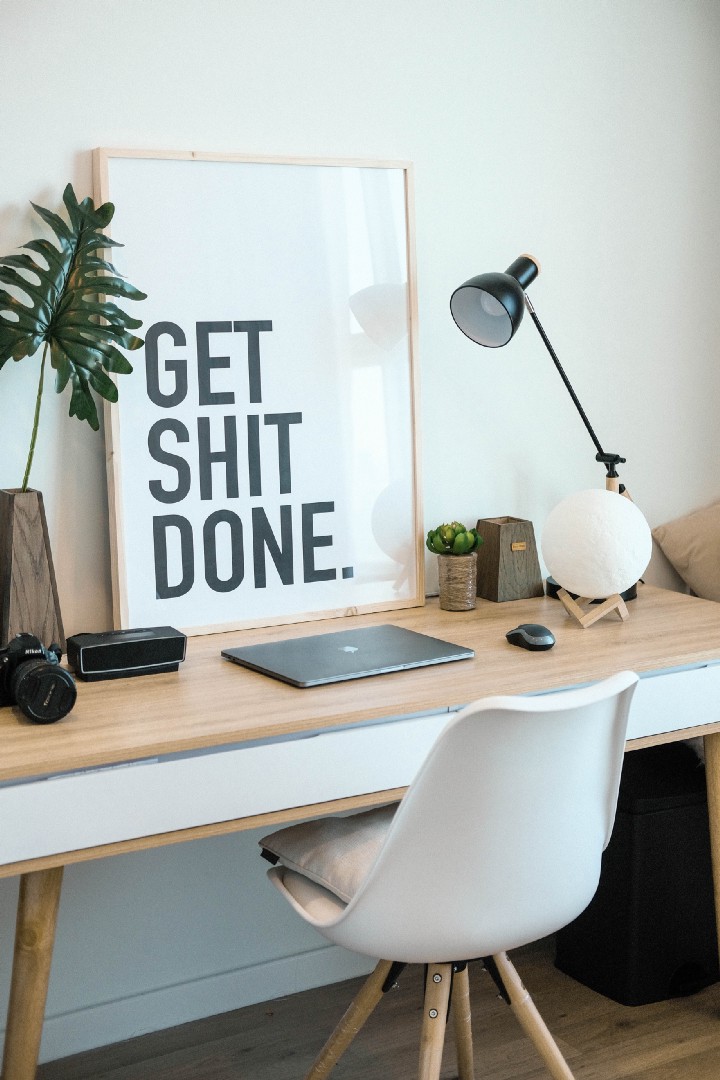 Photo by Minh Pham on Unsplash

At the same time, there are people who are more sensitive, and more chaotic. Upbringing also plays a big role. And if that person is severely depressed at heart, it can be hard for him or her to pick up a sock.

Do you think that can’t happen to you?

Look, world boxing champion Tyson Fury was sure that he could beat anything, and he was a hardcore strong dude.

When he became the ultimate champion of the world, the next morning he felt so bad that he couldn’t get out of bed to drink a glass of water, total powerlessness. He had never felt so weak and helpless before.

It lasted quite a long time and had psychological and chemical causes.

If it happened to one of the strongest men on the planet, who was knee-deep in the sea, why are we sure it won’t happen to us?

And if it happened to a 205 cm tall, 120 kg man, actively engaged in sports, who, despite his huge size, had incredible stamina and energy, which is rare in the heavyweight division, why can’t it happen to a woman who is twice as old as Fury was when he had this total collapse. 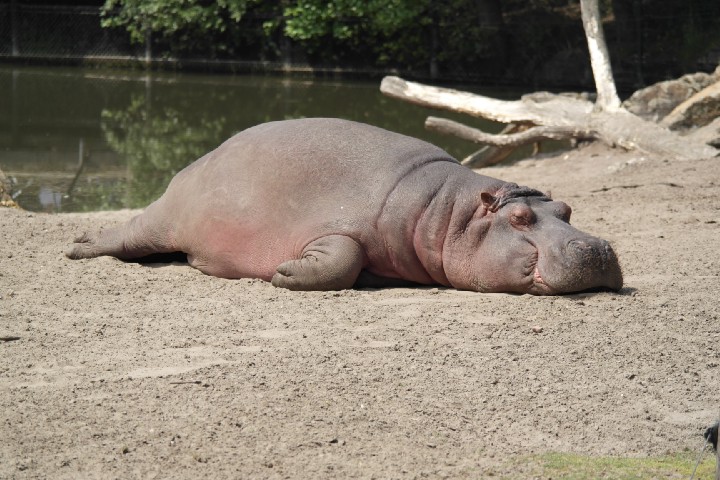 And often this seemingly physical laziness can be preceded by severe emotional burnout or chronic disease.

Sometimes you may think that the person is cheating, that he is making things up and justifying himself while he is being sincere with you. Our problem is that we often judge others by ourselves, our past and present, or our nature.

I am more than sure that if you make her blossom and make her respect you, she herself will want to become clean, and not because you asked her to, but because she loves (or respect) You so much, and more than that she will have the strength to change for the better.

Many women, just like men, do not want someone to make them laugh all the time. Sometimes they just need basic respect and empathy to feel a rush of strength. 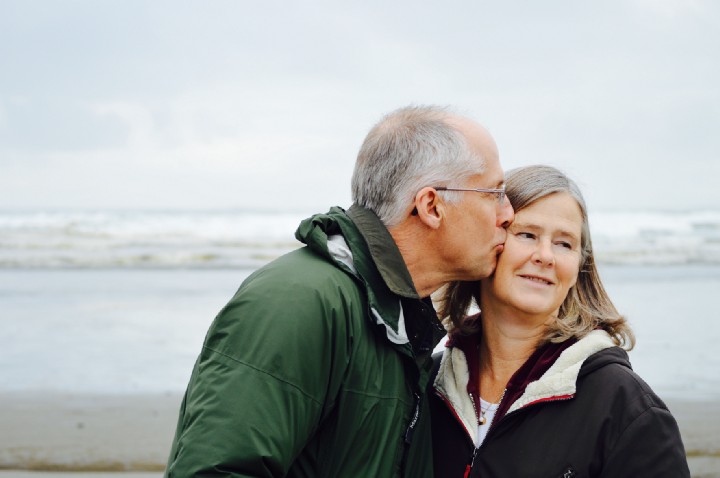 Photo by Esther Ann on Unsplash

But it turned out that she needed a perfect man, which he wasn’t.

Love, friendship, and even basic human respect imply certain compromises. An empathic attitude toward the shortcomings of others is also a form of human respect!

A person is not a device

Such an overly careful selection of a life partner is like looking for a new device in an online store, one that does this and that, and doesn’t have these and those flaws. 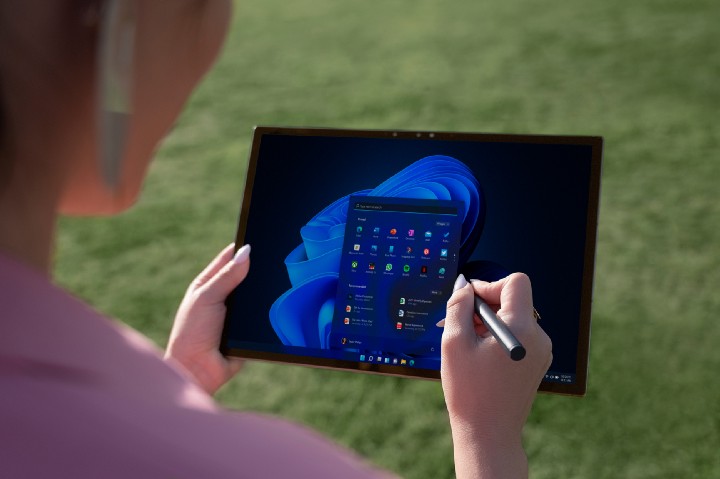 Photo by Dell on Unsplash

I’ve been trying to find the perfect smartphone for me for a year now, but I’ve come to the conclusion that it doesn’t exist.

I have a smaller hand than I would like, and I am used to one-handed use of a smartphone, I like when it is not too heavy, but I want it to have a widescreen, which would negatively affect usability.

Many women search the same way, strictly filtering men, trying to choose the perfect one. Because they think they deserve it more than other women. There are not enough “perfect” men for all women! Even relatively perfect ones. 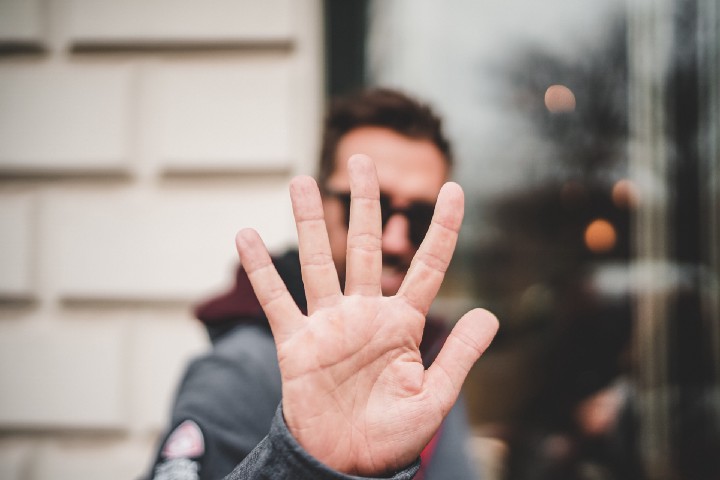 Photo by Zan on Unsplash

A woman, just like a man, can also be annoyed by excessive pedantry in order, or by the fact that her partner likes to play games instead of spending time with her outdoors, giving her attention. 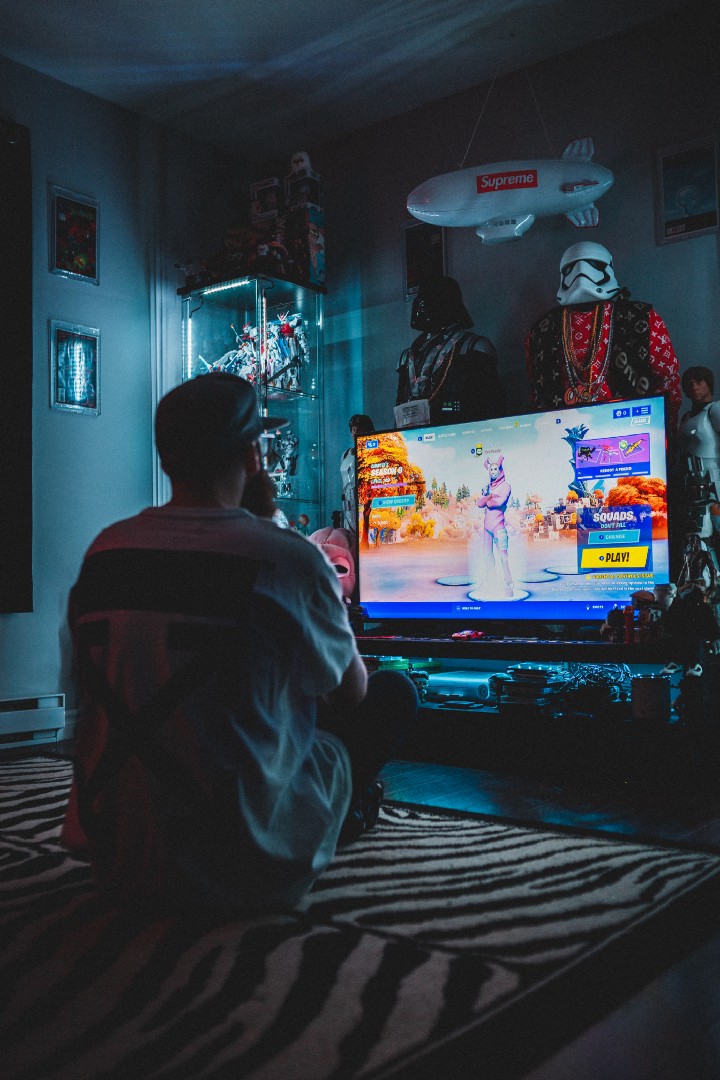 Photo by Erik Mclean on Unsplash

But when two adults are trying to build love (or respect), the first will begin to spend less time playing games. And the second in turn will give some personal space to the first so that the first can spend time comfortably.

And this is not an obligation!

This is respecting and accepting each other’s weaknesses.

If you’re not looking for the love of your life, she probably is 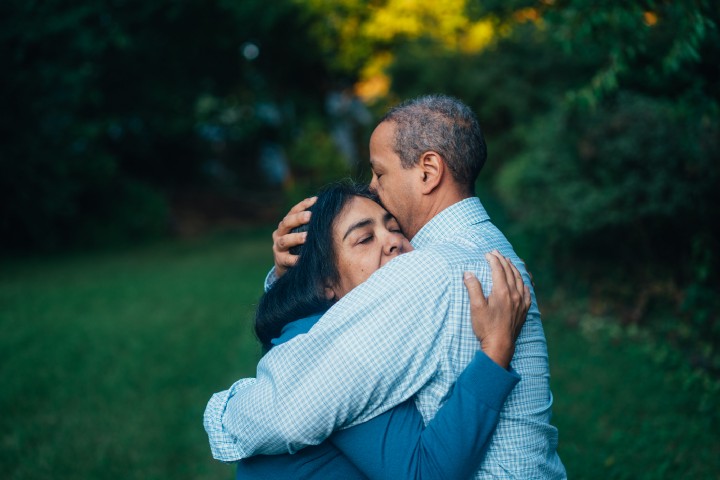 Photo by Gus Moretta on Unsplash

You have to make that clear. Many women who are 50 plus may be looking for a lifelong companion in their partner with whom they want to have a quiet life, or a husband.

Not just in the legal sense, but also in the mental one.

A loving husband, not a temporary partner.

They may be fed up with instability and disappointments. You should to tell her clearly what you need her for: to have a good time and break up in 5–10 years, or are you looking for a life partner?

And if she gets sick and you have to take care of her, will you leave her? 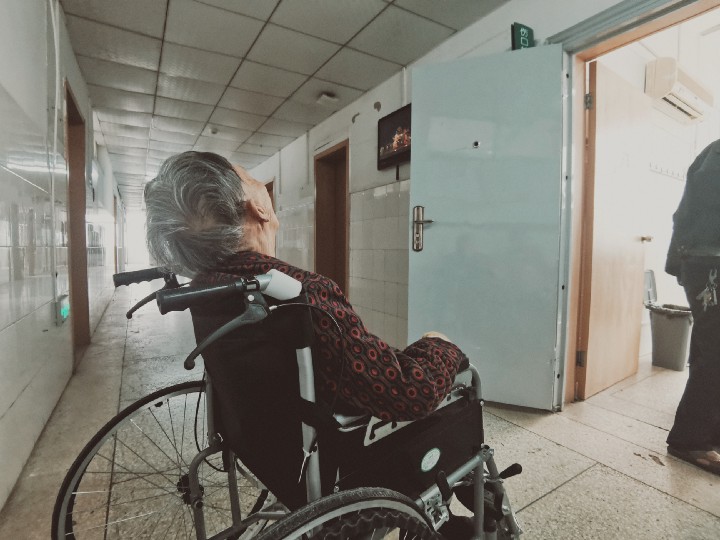 Photo by Harry cao on Unsplash

We don’t like to ask ourselves these kinds of questions. If we can’t build a relationship, then we’re just not ready to build it.

Then it’s better to get a cat. What I’m telling you now applies to all men, including me. To women, too!

You may also like these posts on The Good Men Project:

The post To a 50-Year-Old Man with Dating Problems appeared first on The Good Men Project.