More than a third of girls have struggled to afford or access period products during the coronavirus pandemic. That’s over a million 14-21 year-olds.

Half of those teenagers didn’t have enough money to buy period products at all at some point over the past year, and three quarters of them (73%) had to use toilet paper as an alternative. Just let those numbers sink in.

The figures, released by Plan International UK to mark World Menstrual Hygiene Day, suggest between five and six pupils in a mixed class of 30 are impacted by period poverty. Among those, at least three children have been forced to stuff their underwear with loo roll before school. That’s three kids, who are scared to laugh at break time, or run in PE, in case their makeshift pad slips. 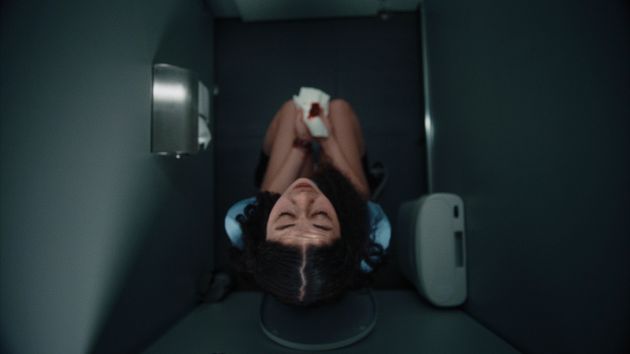 Of the girls who found it difficult to afford period products but were able to buy them, some girls said they had to cut back on other essential items like food (26%), hygiene products like soap or toothpaste (22%) and clothing (36%).

And of course, it’s not just children in this position – it’s their parents, too, and the thousands of other adults across the UK who can’t afford to buy a tampon, towel or menstrual cup.

Are you angry yet? Try reading some of the comments people make about period poverty online:

“All these girls pleading poverty will have phones in their pockets.”

“If you can’t find 23p for your daughter to bleed in, maybe you need to look at your life and make change.”

These comments were all made by real people – and they’re being shared by social enterprise Hey Girls, as part of #SeeingRed, a campaign designed to get the nation angry about period inequality.

As the initiative’s founder, Celia Hodson, points out, we’ve all been caught short at some point, experiencing the fear of leaking and desperation to locate a tampon. Now imagine that being your reality for one week of every month. And then, imagine a bunch of strangers on the internet telling you you deserve it.

You shouldn’t be angry, you should be furious.

It has a huge impact on physical and mental health

Before founding Hey Girls in 2018, Hodson experienced period poverty herself as a young mum raising three children on benefits. She recalls padding her underwear with any fabric she could find.

“You use loo roll, but then you’re very aware of using the family’s loo roll, so you’re forced to think about what else you’ve got,” she says. “Socks were my preferred method, because you can put one sock inside of another and if you have a really heavy period, you can put two socks inside another sock, and then wash them out. And that’s incredibly common, for people to do that.”

Hodson was constantly worried about leaking, or that her sock or loo roll would slip out of position. It had an enormous impact on her sense of self-worth.

“It still makes my heart race thinking about how you had to cope and how you worried about not going out in case you were to bleed on the way to pick your kids up,” she tells HuffPost. “It sort of compounds the stigma around menstruation, really.” 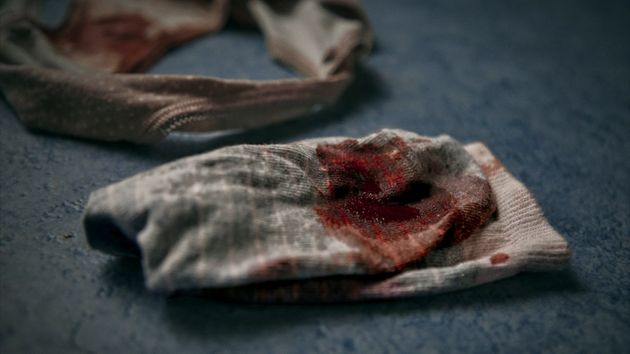 The CEO is now a grandmother with grown-up children, but she hears similar experiences from people impacted by period poverty today.

“I’ve spoken to girls in schools who have left a tampon in for more than a day and have been to bed with the same one in,” she says. “A lot of girls overuse products and again, that impacts self-worth. If you’ve got a very heavily used pad in your pants, it’s not a great way to be.”

“For menstrual pads, this can cause irritation of the vulva, which can be both uncomfortable and distressing to experience,” she tells HuffPost UK. “Leaving a tampon in longer than recommended can also be extremely dangerous, as it has the potential to cause menstrual Toxic Shock Syndrome (TSS). A study published in The Lancet found women who had been diagnosed with TSS were more likely to use a tampon for over six hours or to leave a tampon in the vagina overnight. TSS is a life threatening condition.”

I’ve spoken to girls in schools who have left a tampon in for more than a day.Celia Hodson, founder of Hey Girls

Turning to alternative materials to absorb menstrual blood also poses a health risk. Dr Brayboy highlights a study into menstrual hygiene practices conducted in 2015, which found women using reusable cloths not designed for periods had a higher risk of infection than those using pads.

She also points to a 2021 study published in BMC Women’s Health, which found those experiencing period poverty were more likely to suffer moderate to severe depression than those who haven’t experience period poverty.

‘Progress’ has barely scratched the surface

There has been some progress made in tackling period poverty – you may have seen headlines about free period products in schools, or the abolition of tampon tax – but people who need these products still aren’t able to access them. As Hodson puts it, “it’s a good start, but there’s a lot more to do”.

She recalls meeting Boris Johnson to talk about period poverty in January 2020. He “proudly declared” the government would be removing the ‘tampon tax’ on period products, she said.

“I said: ‘You’re absolutely missing the point, because if you can’t afford a pound, you can’t afford 95p,’” she recalls. “Yes, we don’t want to pay VAT – because it’s not a luxury product and we’ve all had those conversations about how you don’t pay VAT on a kangaroo burger or caviar – but that’s not the point. This is about affordability and about access. It’s a much bigger problem than the VAT that’s just been done away with. That’s throwaway.” 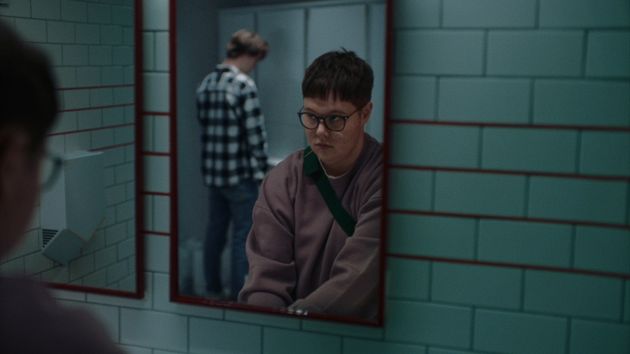 The commitment to offering free period products in schools has also been positive, she says, but the rollout of the system has been flawed.

Statistics from January 2021 show less than half of schools in England had signed up to use the government scheme since it launched in January 2020, with widespread confusion about how to access the free products.

Even among the schools and colleges offering products, there are distribution problems. Some institutions are putting period products in baskets in toilets that can be picked up as easily as a paper towel, says Hodson. But others are hiding products away, contributing towards access issues and stigma.

“If you’re a little person at school and you’re struggling, and then you have to find someone who’s got the keys to a cupboard, and then they march you off and you chose your product, and then that cupboard is locked behind you – what’s that about?” she asks.

What can you do about it?

Get angry. And once you’re angry, get productive.

Donating period products to your local food bank or choosing ‘buy one give one’ period products, like those sold by Hey Girls, is a positive first step.

You could start by asking them to make sure the temporary £20 increase to Universal Credit during the pandemic is made permanent, for example, or asking for all schools in England to be automatically enrolled in the free period product scheme (like they are in Scotland), so institutions don’t fall through the cracks during the sign-up process.

We can all make a difference. As Dr Brayboy says: “Society is only able to continue as long as periods do.

“Menstruation is a biological function – not a choice – and it should be treated as such, with fair access to proper products and resources made accessible for everyone.”